The development of the enhanced edition of The Tower of Egbert is nearing its end and I’ve finally set a release date for the new iOS version. It’s the 10th of October! 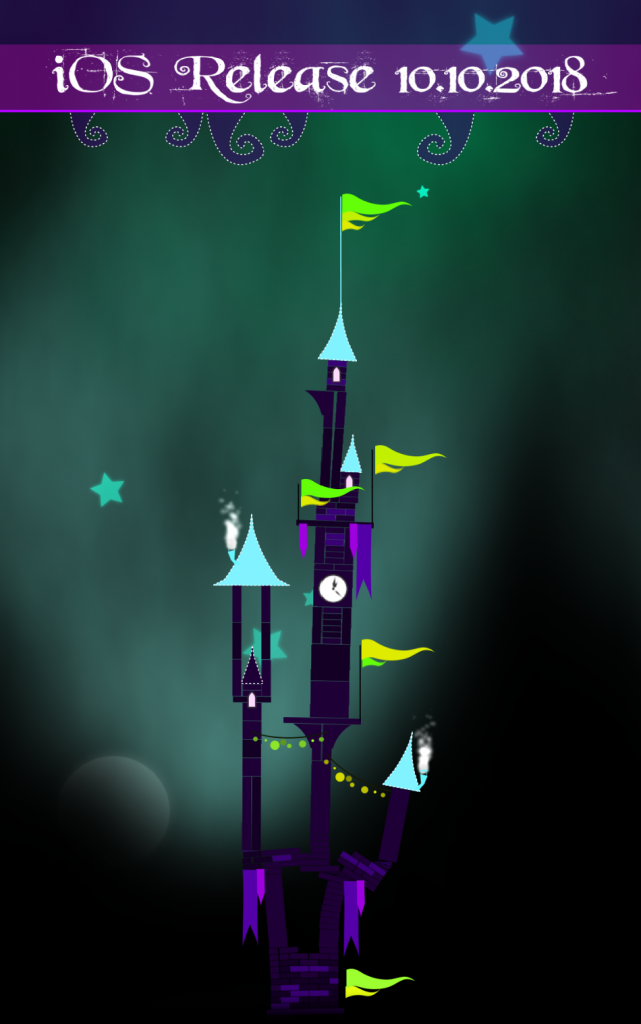 I’m also happy to announce that I’ve released a final beta version that is only waiting to be tested by you (free of charge, although the final game will have a price tag). What’s in it for me? Mainly, I’d absolutely love to see some of your creations, and show them to others before the release! Also I would like to get some feedback on the difficulty. What’s in it for you? Well, I operate on the premise that my game is hopefully enjoyable 🙂

If you are interested in taking part in the test, or show/look at some towers, or simply want to talk about the game, please join my new Discord community for the game: https://discord.gg/nHfJWeP

Now, a few details on changes I made for this new release:

I know these are probably some challenging changes for those who loved the game as it was (thank you for doing so!). Still, I would be happy if you give the new version a fair chance! I also liked the game just as it was but changes were necessary (as described in posts before) and I actually enjoy the game a lot more now, and I hope you will, in the end, too.

I hope to welcome you soon in the Discord community!