I know I haven’t been too enthusiastic about sharing what I’m currently working on in the past but I’m set on changing that fact in the future – we’ll see how this goes. So let’s start with an entry about what I’ve been up to lately.

After releasing my second game “The Tower of Egbert” about two years ago and after the initial maintenance work had been done, I mainly focused on some projects that haven’t been related to game development but rather to the field of neuroevolution (machine learning). If some of you are interested in what that might be, or if you want to see a video of some little creatures learning to run, have a look at this video.

For those of you that are more interested in what is happening on the game development side of things I have some very good news. As of last November I’ve finished all other endeavors and I’ve made game development my full-time job. More precisely I’ve made the further development of “The Tower of Egbert” my full-time job for the next few months.
As some of you might know from previous announcements of mine, I always wanted to bring the game to iOS at some point. Luckily I’ll not only be able to do a simple 1:1 port of the game to iOS but, thanks to some funding from the Vienna Business Agency, I’ll be in the position to even improve the game in the process of doing the porting. This means that not only Apple users will finally be able to play the game in a few months but that also all Android players will benefit from this.
I will share some more detailed information on how I will continue from here on out soon.

For now, let me wrap up this post with proving to you that I’ve already picked up working on the game again with showing you some impressions from the “Play Austria”, a games fair in Vienna, and the “Pocket Gamer Connects” conference in London 🙂 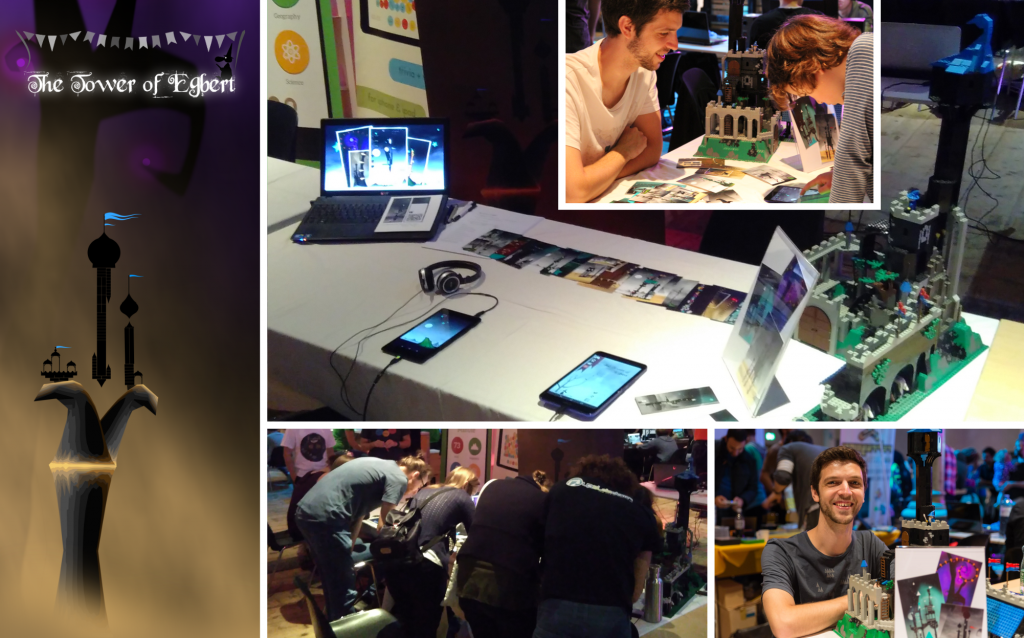 (some photos by Matthias Rauch)